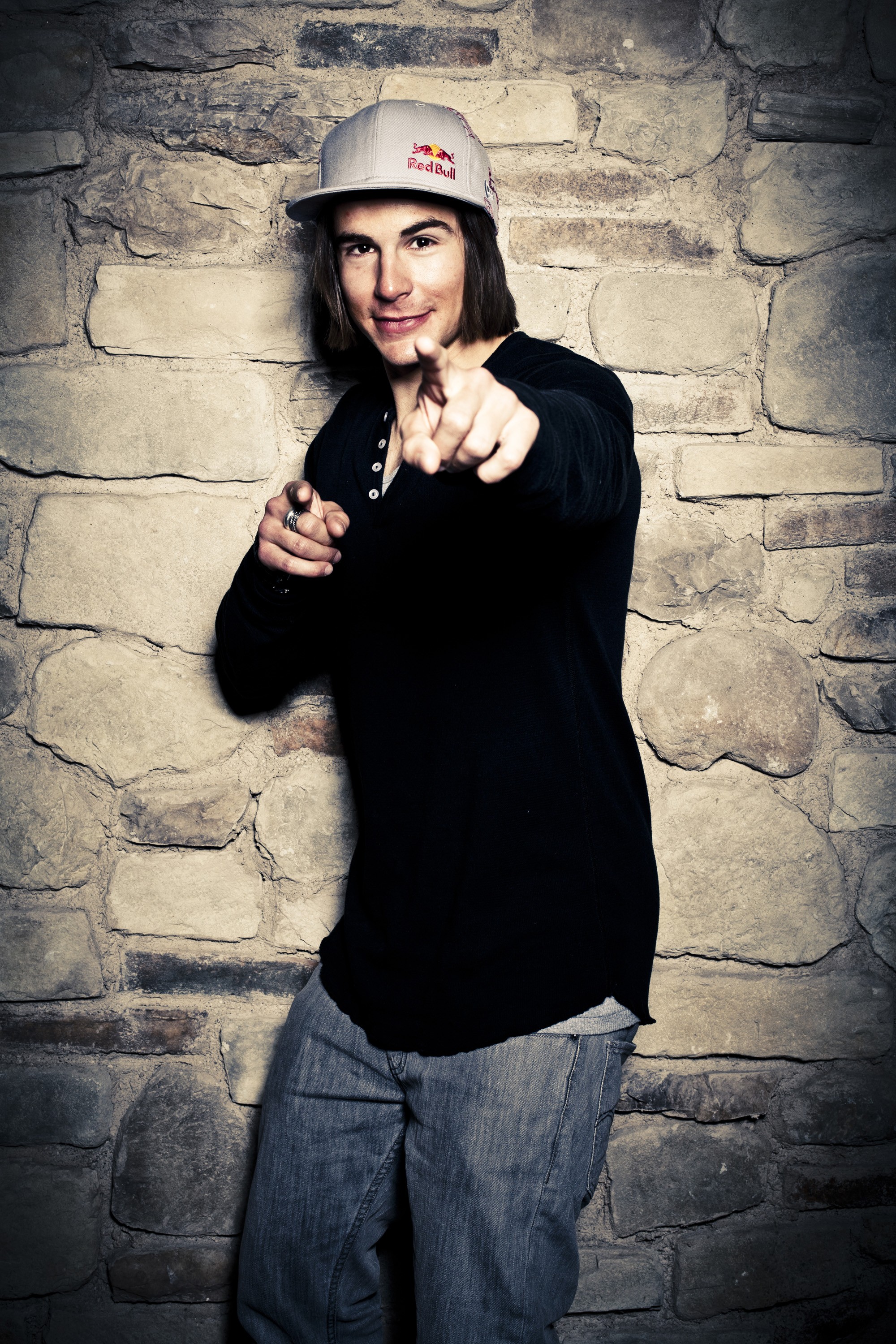 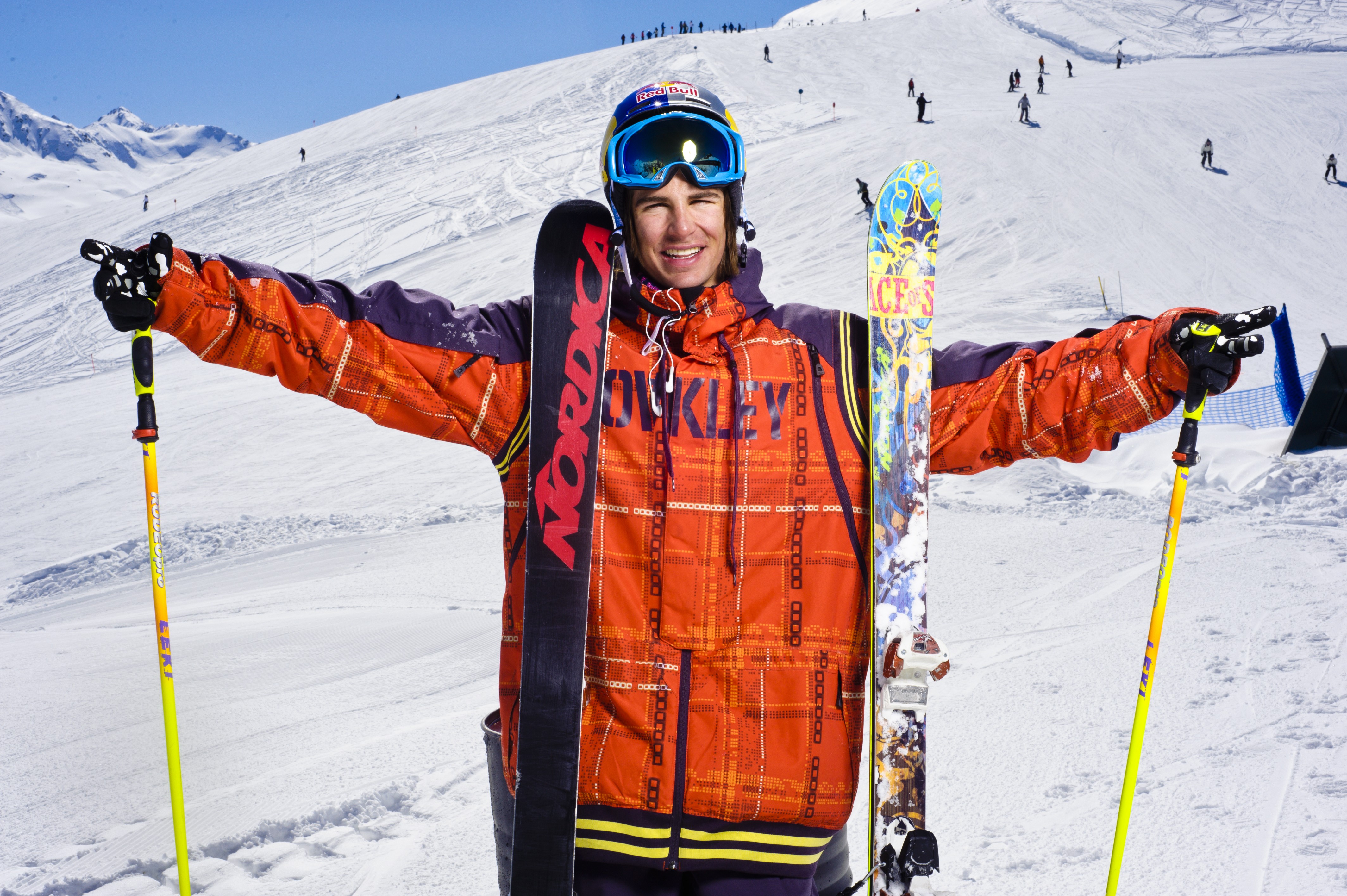 POOR BOYZ PRODUCTION WINS THE IF3 AWARD IN MONTREAL

The fifth annual IF3 (International Freeski Film Festival ) took place this weekend in Montreal, four days of films and parties.

With over 40 films premiering in the ornate Imperial Cinema, the festival, more commonly known as IF3, has cemented itself as the official start to the winter season for many.
At the IF3 Palm Awards on Saturday night, honors were handed out in various categories, with Poor Boyz Productions taking home top honors with best film for "The Grand Bizarre."

Bene Mayr - Nordica International Freeski Team - is one of the best freeskiers Poor Boyz has selected this year.

Nordica is sponsor of Poor Boys Production and is proud of this important award.
Waiting for the European IF3 Festival will take place in Annecy next weekend!! 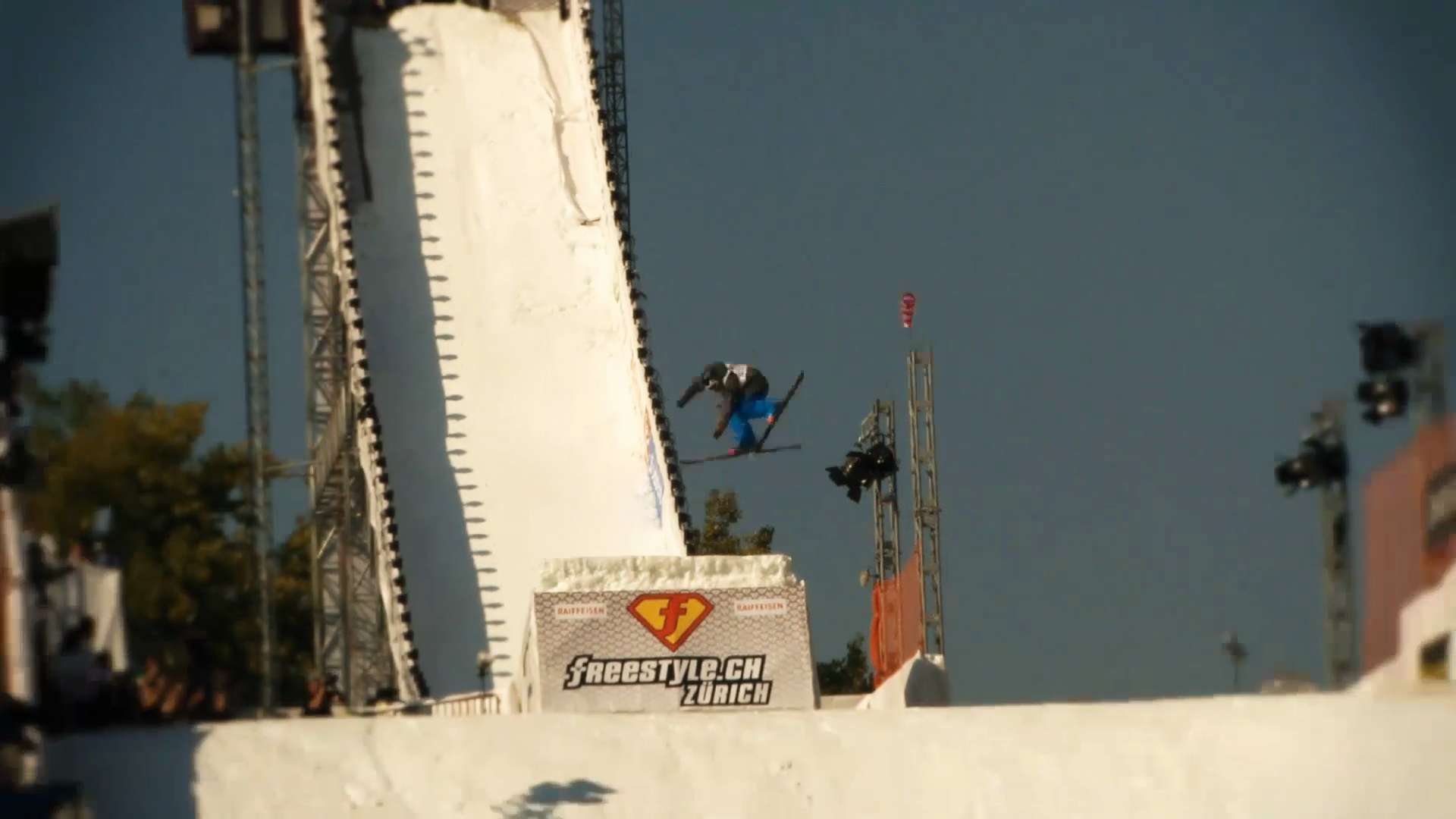 NEXT First ever Nordica Podcast