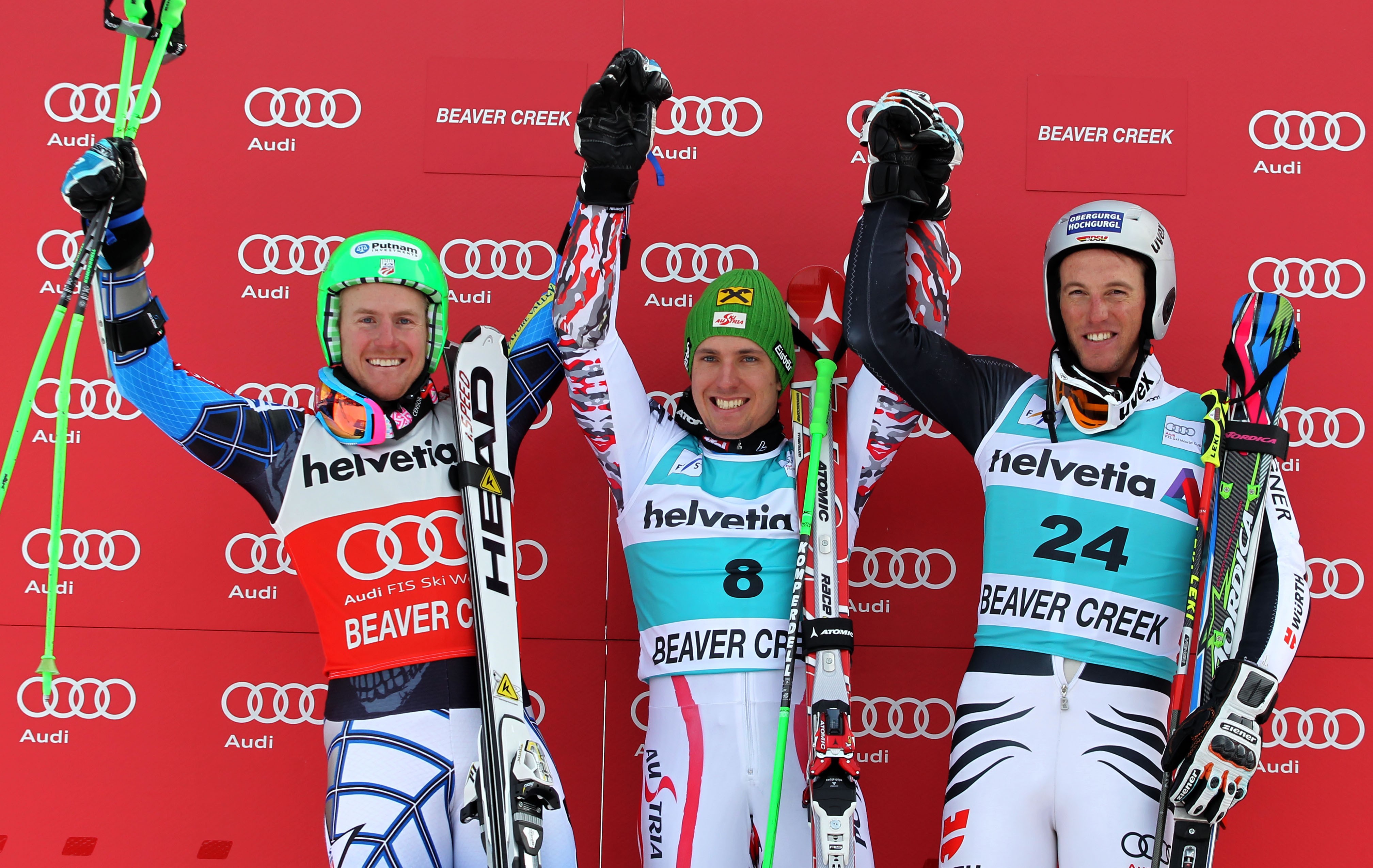 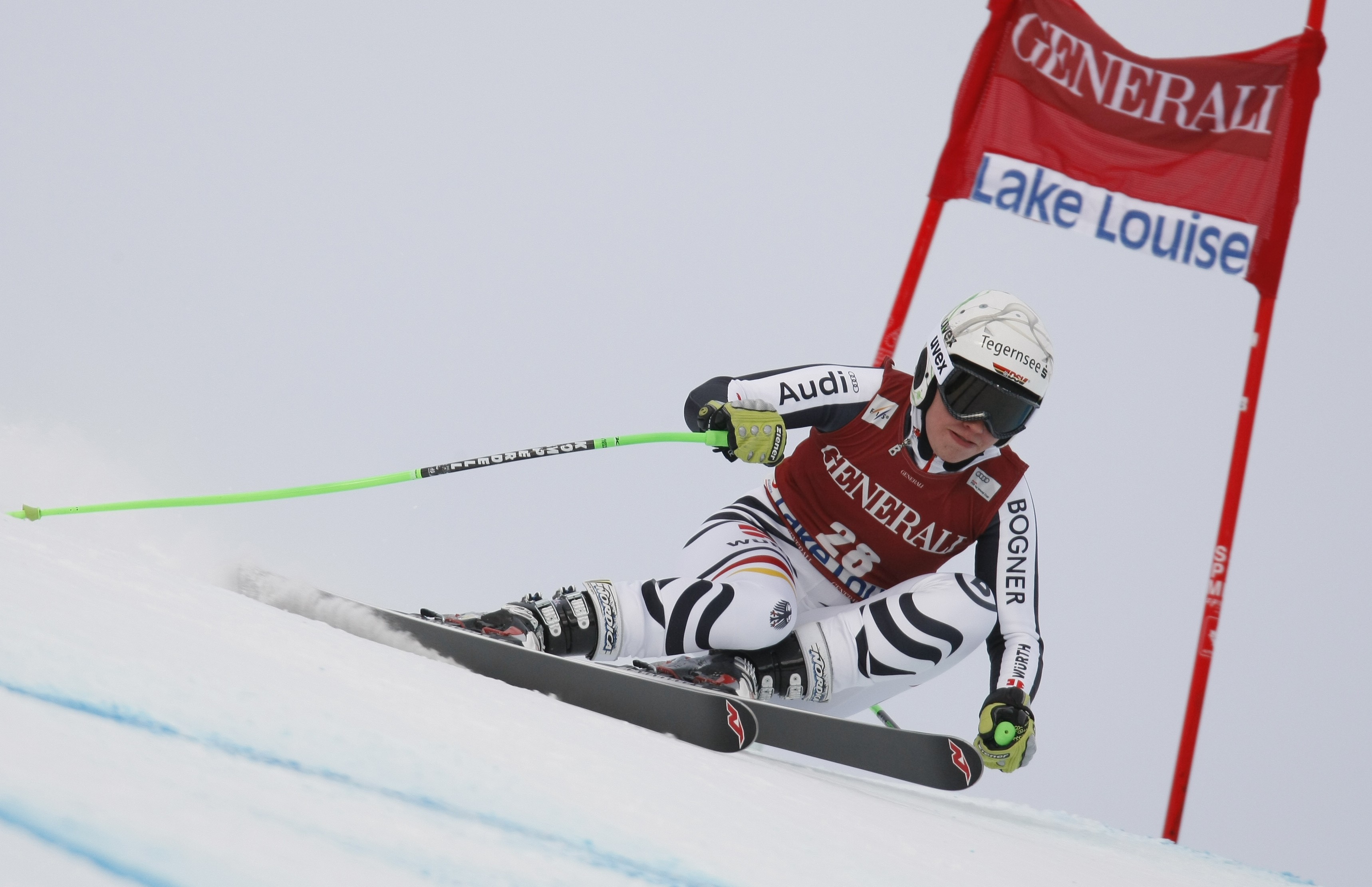 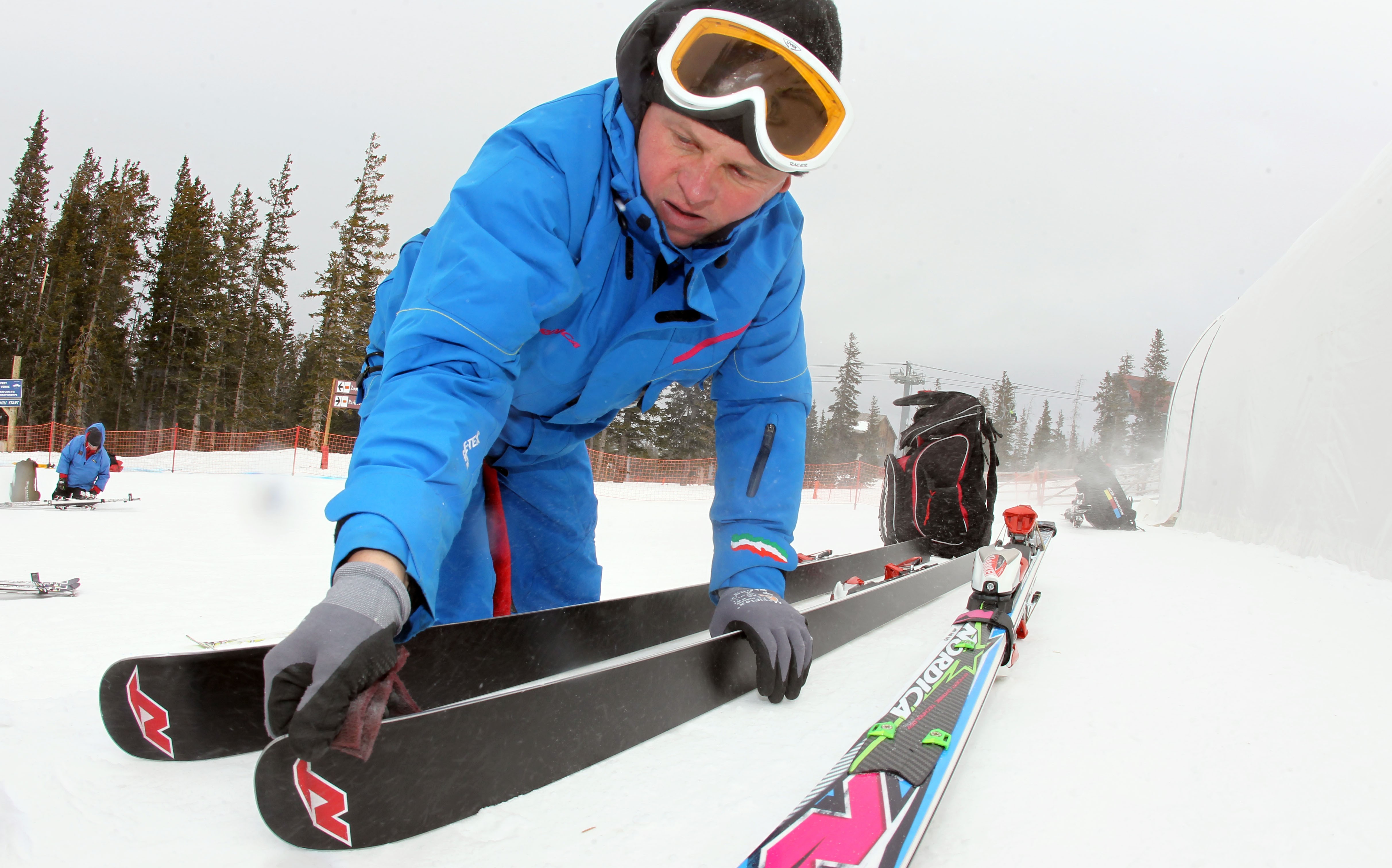 A GREAT WEEKEND FOR NORDICA COLOURS!!

Again great results for Nordica in the FIS WC races of last weekend!

Viktoria Rebensburg confirmed her high level performance also in the DH L WC. She got the 4th place in both Lake Louis Downhill races of last weekend and now she is still in the sencond position of the overall ranking.

" Wow :)), it was another great day for me yesterday. I had good training runs, but I didn't expect to reach the 4th place in the first downhill race of the season. It's a little bit pity missing the podium by only 0,04 seconds...." Viktoria said just after the first WC DH L of the season.

Yesterday evening another super result for Nordica....german FRITZ DOPFER - Nordica skis and skiboots - got the 3rd place in the WC Giant Slalom of Beaver Creek. First WC podium for him.

"This was a big surprise," Dopfer said at a news conference. "(Ted) is like a role model for me in GS. It's just amazing to watch him and be on the podium together with him. It's just crazy."...Congrats Fritz!!