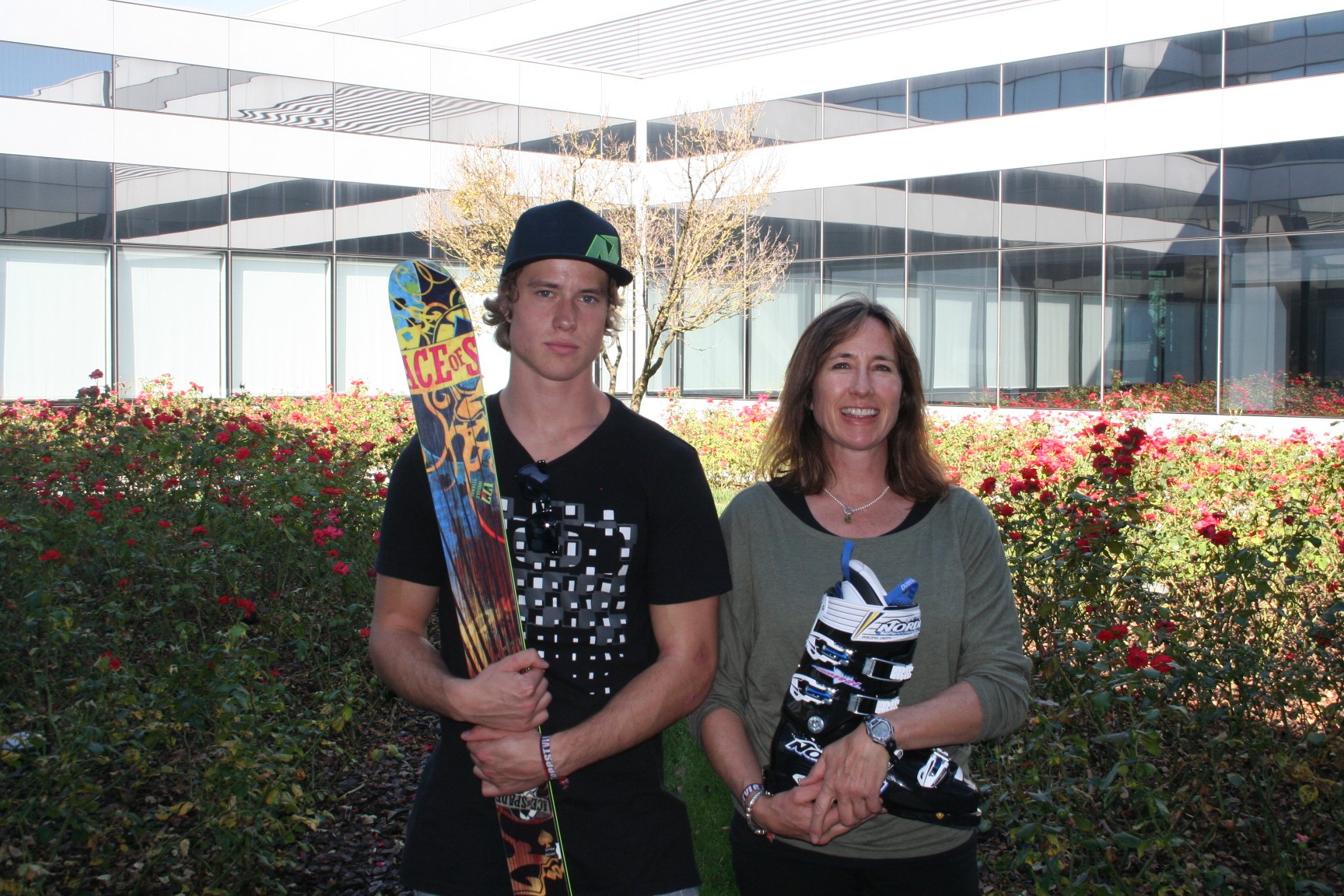 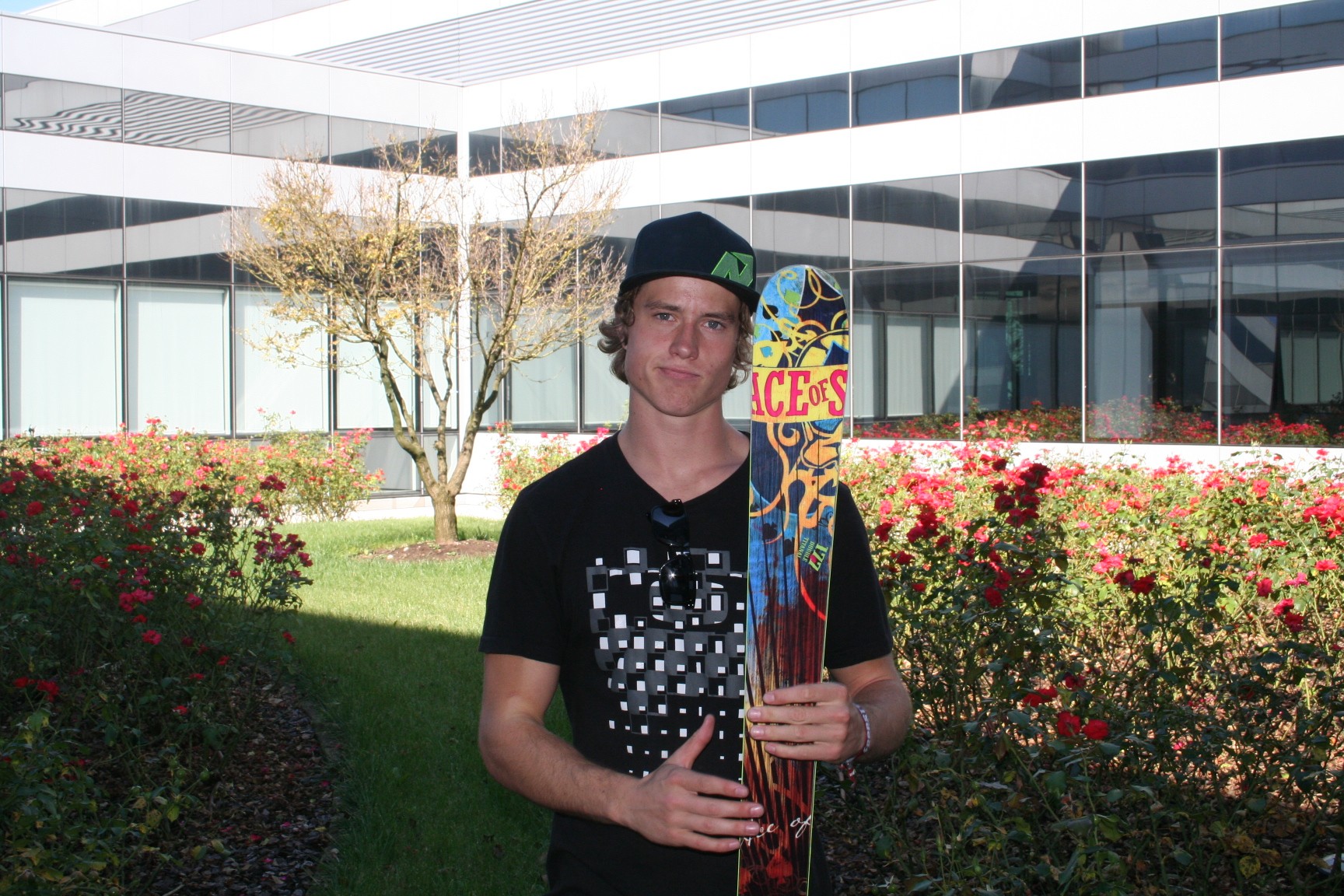 SCHLOPY AND HIS MUM VISITED THE NORDICA HQ

Alex Schlopy - Nordica International Freeski Team - and his mum spent a full day in the Nordica HQ a week ago.

Just after the FREESTYLE.CH event attended in Zurich they visited the company. Alex has been selected from the FREESTYLE.CH organization as one of the best 14 freeskiers in the world....only few months ago he also won the men's ski Big Air at ESPN WINTER XGAMES!!

Do you remember Schlopy's mum with Nordica Skiboots?

Holly Flanders skiied on the World Cup Circuit for eight years for the United States. A downhill specialist, Flanders won three World Cup downhill races in her career, beginning with two in 1982, in Arosa, Switzerland, and Bad Gstein, Austria. She had six World Cup podiums, all in downhill, and 27 World Cup top 10s, 25 in downhill and two in combined. At the 1982 World Championships, Flanders placed ninth in the downhill. She has now settled in Park City, Utah where she runs specialized ski workshops for women at The Canyons Resort. 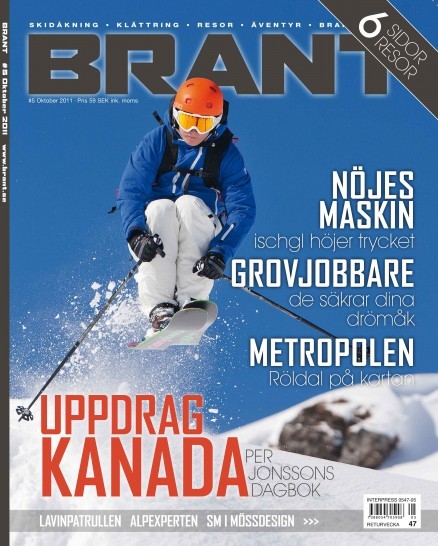 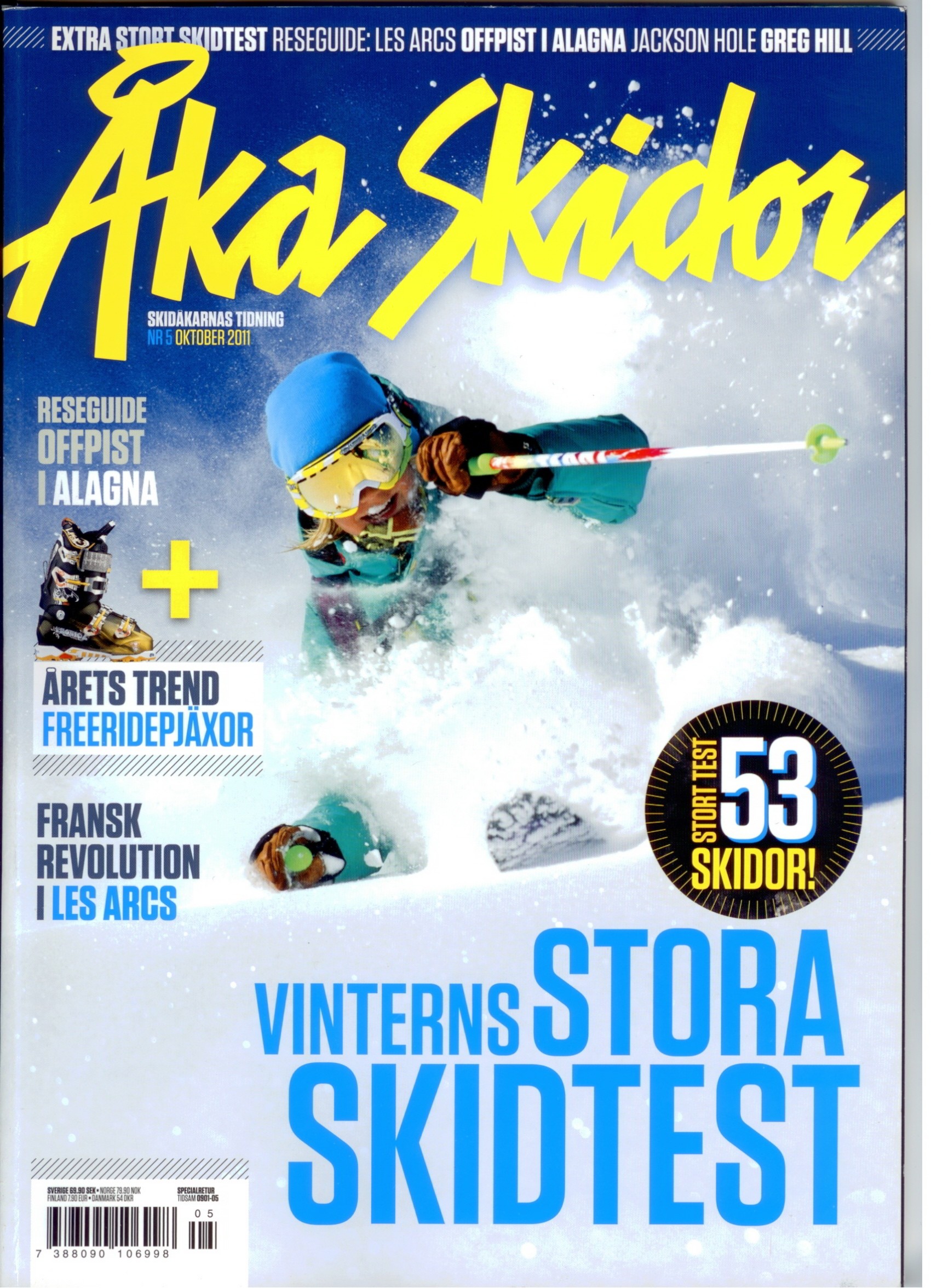