THE OTHER SIDE OF THE SUCCESS

We’re always used to see just a side of a medal, the brightest one, sometimes so bright that’s even blinding.

But the sides are two.

In the same way, the leader corner’s throne, where every racer who sees the green light can sit in bliss, until the end of the race or just for some seconds, is one.

But these thrones should be two.

Two, just like the skis of every racer.
Two, like the burning edges drawing every line on the white wave. Two ambitious tracks, aiming to draw a new way, the one to change the history of our sport.

Because the lights of the scene are often ungrateful, and their beams go straight to just one of the leading actors, elevating him, the athlete, as an idol, a hero.

Behind the scenes is hiding, in the shadows, somebody who is not actually feeling this dualism, because it is not a dualism at all.

It’s a spreading shadow. The shadow of who significantly contributes to this success and uses the reflecting light just because of the darkness of the night, and to set everything up an extreme precision and meticulousness are needed. That damned success, just like that light, that he admires proud and pleased in the eyes of his pupil.

Skiman and athlete are two bodies with just one soul, made of the same essence.

Sharing a ceaseless dialogue, they live in symbiosis, to write down a unique story.

Even if they are two. 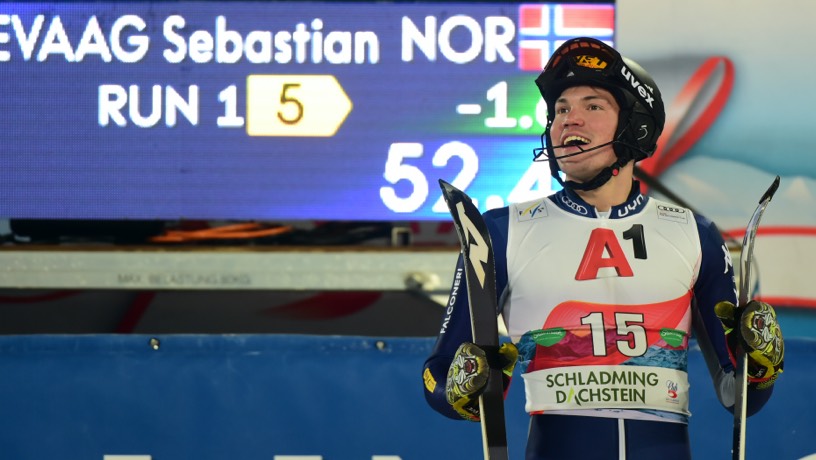 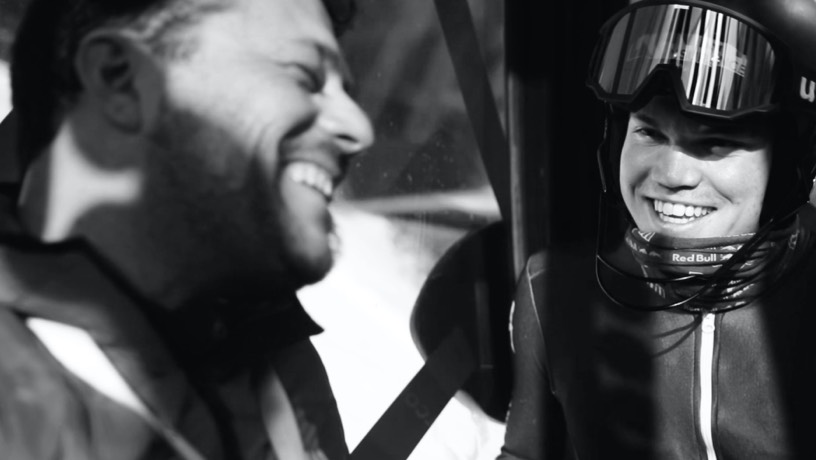 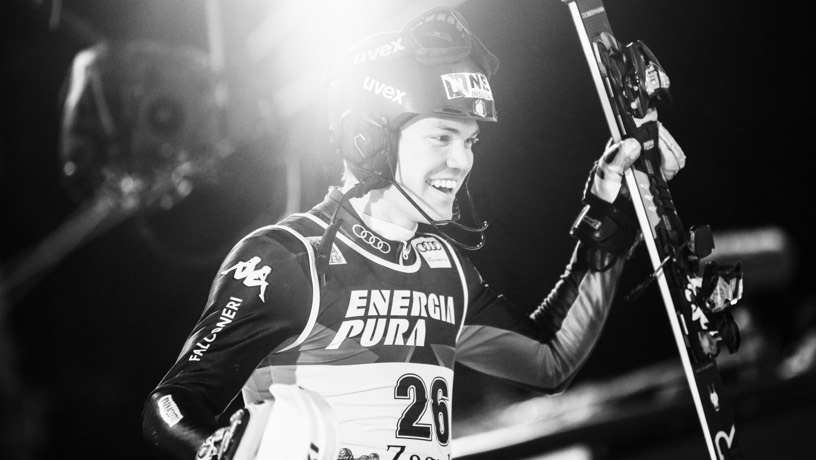 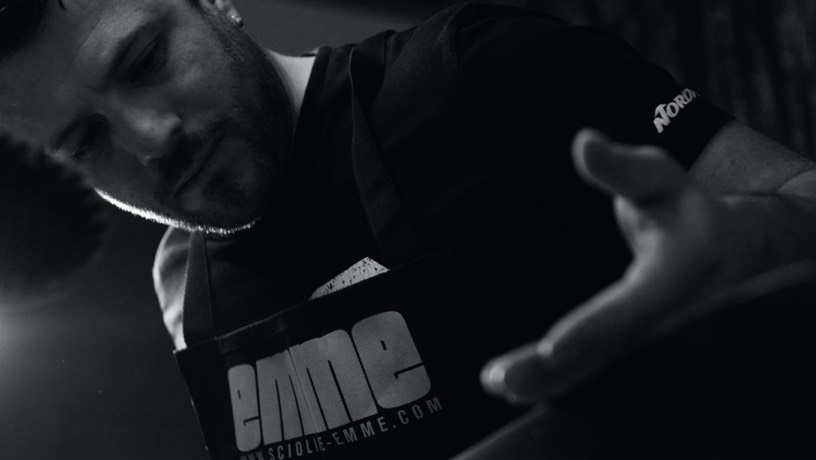 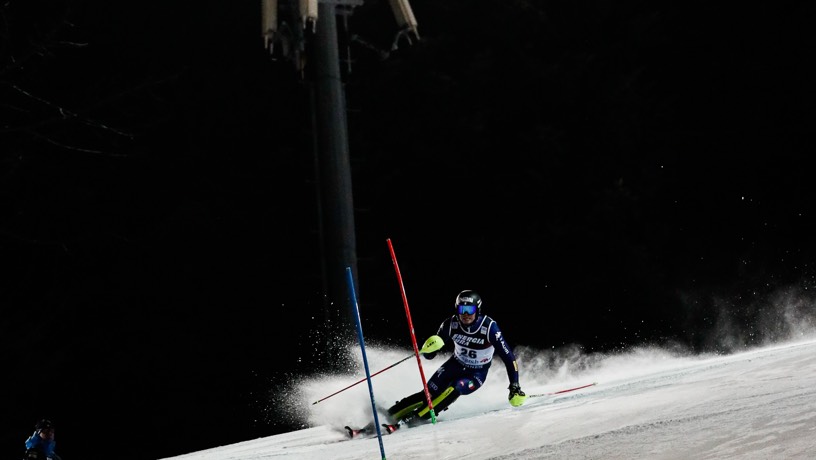 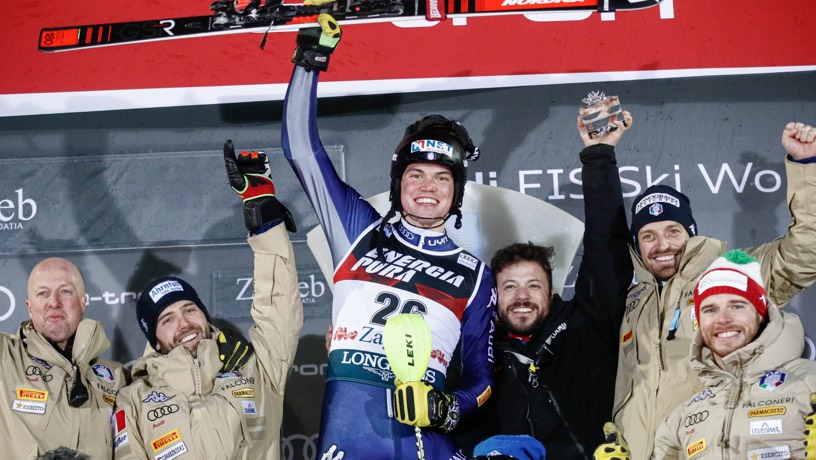