For two days before her first World Cup of last season in Semmering, Austria, Andreja Slokar was consumed with nerves and the question of “What if?” What if I’m not good enough?

Until then, the 23-year-old Slovenian had never scored a World Cup point, despite the early promise that earned her world junior championship appearances in 2017 and 2018. Instead, she had struggled with various injuries and, when healthy, developed an aggressive “send it” style that made her very fast in sections but also led to huge mistakes.

On this day, wearing bib 65, Slokar made such a big mistake on the top of the course that she came into the finish dejected and angry, thinking she’d blown another precious World Cup chance. It was not until a competitor came up and congratulated her that she dared look at the board, and saw she was in 16th place. “It was such a relief,” Slokar recalls. 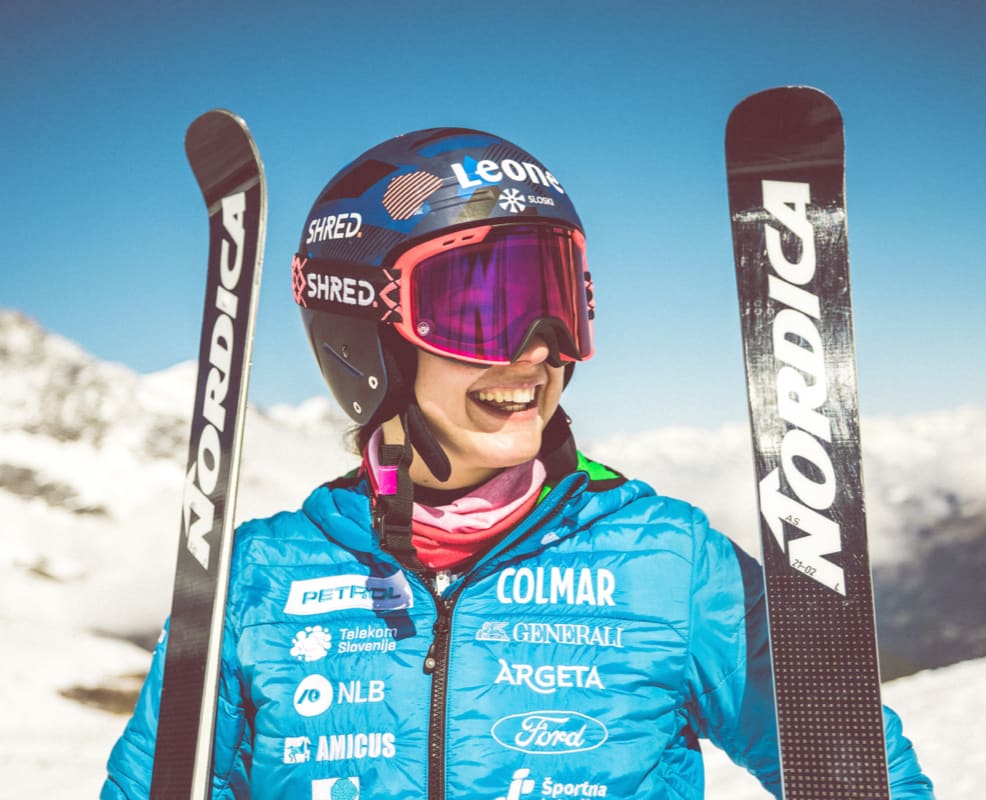 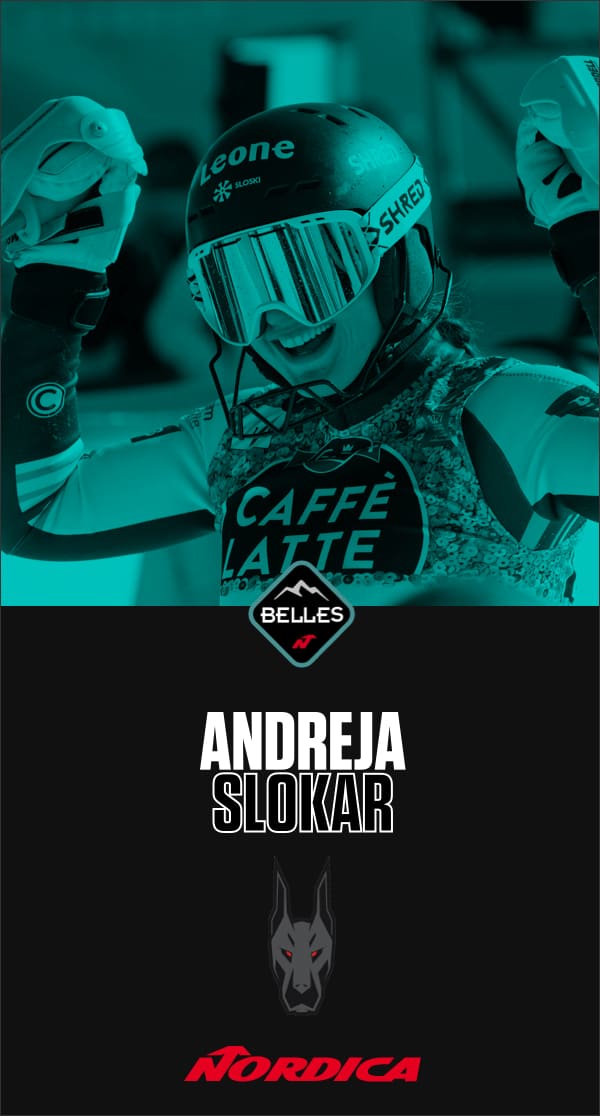 Pretty impressive for an athlete who contemplated quitting a year earlier. “It was a crazy year,” says Slokar, who struggles to describe it, and settles on: “It was a Rollercoaster!”

For the second run her coach counseled her to “just go for it.” She did, and fell, but already something in her mind had shifted. She knew she had World Cup speed. A couple weeks later, in the Flachau slalom, she built on that confidence and scored her first World Cup points, with a 23rd-place finish. Slokar followed that up with a 19th in GS a few days later. Leading into the Cortina world championships, the unheralded Slovenian racer, after scoring in just one slalom, felt a new pressure. Already, the press was calling her Slovenia’s top slalom skier. As she warmed up for the first run of the slalom in Cortina, that pressure was so great that she felt like she could not breathe.

Rather than panic or doubt herself, she relied on the extensive work she’d done with her sports psychologist, and the steadying effect of the team she’d built around her. “They help me keep my head clean and looking forward,” says Slokar.

At the end of that day, Slovenia’s B Team skier had finished fifth in the world championship slalom, firmly establishing herself among skiing’s most elite. She would go on to score six more top 20 results in the World Cup season, including three top 10s, in slalom, GS and parallel. Additionally, she won the Europa Cup slalom title and placed second in the Europa Cup overall.

“Everything was up in the
air. I did not know what
to expect” 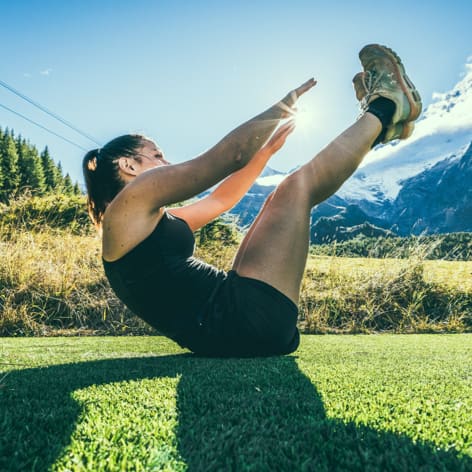 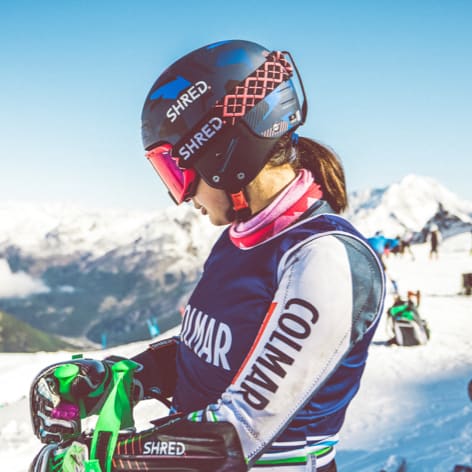 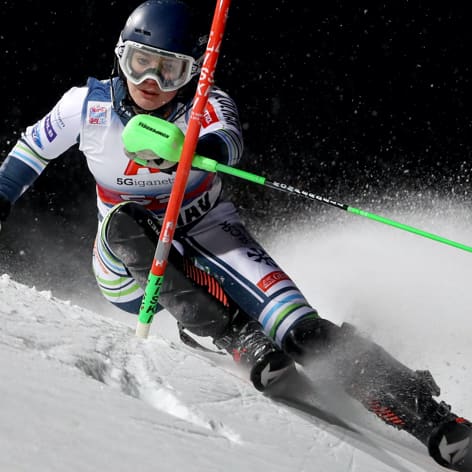 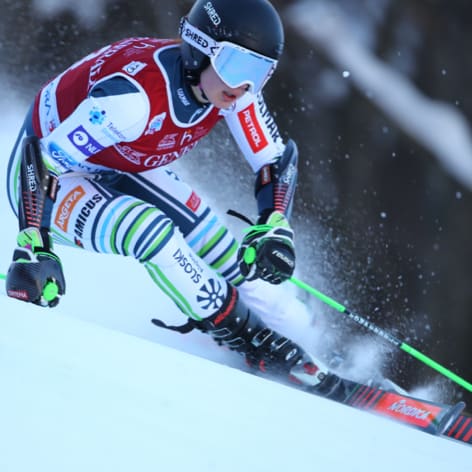